Many men and women are unhappy with the appearance of their breasts. Inverted or enlarged nipples can cause embarrassment and increase feelings of self-consciousness when undressed. Breast nipple surgery covers several different cosmetic procedures which are used for the enhancement, correction or reduction of the nipple or areola, the brownish area around the nipple. These treatments are available for both men and women right here in London and nationwide in the UK at LINIA Skin Clinic.

If you have had a botched surgery or suffered from cancer and had a mastectomy or any kind of breast removal, you may be looking to restore your natural feminine look.

We have the experience, expertise and passion to perform these procedures to a high standard and help you to feel more like you again.

Nipple reconstruction is the process that involves either the restoration of your existing nipple or the creation of a completely new one and is normally performed following a mastectomy or as part of a more entire breast reconstruction.

Some male patients may want this procedure after a previously botched Gynecomastia surgery to restore the look of their nipple.

Patients often find following surgery they are more confident and happier with the appearance of their breasts.

There are two main types of nipple reconstruction surgery:

The condition known as inverted nipple involves the nipple being pulled into the breast or is flat.

It is more common than you may think and around 1 out of 10 women and men are affected.

It is normally caused by the milk ducts not being big enough, which means they pull the nipple inwards, stopping them from protruding naturally. 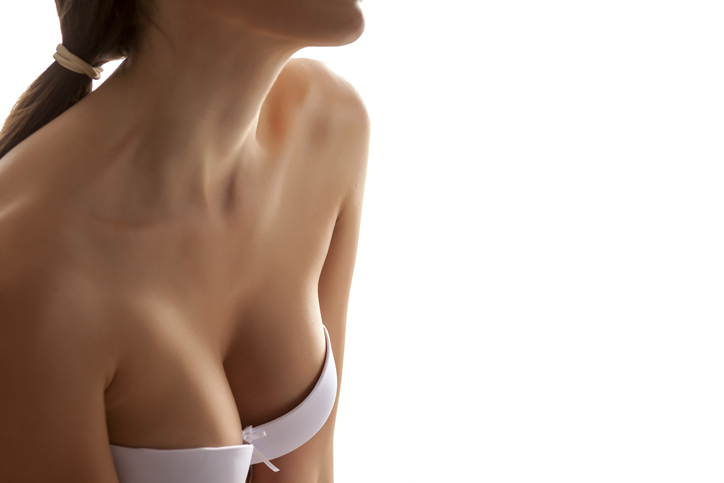 It normally begins from puberty, as that’s the time in life when most changes occur to your breasts onwards and can be quite a gradual process.

With inverted nipple surgery, the nipple is corrected so the nipple it projects outwards more naturally.

This is achieved by the surgeon either cutting or stretching the milk ducts that are too short.

This alleviates the tension causing the nipple to go inwards, ensuring it comes out the way it is supposed to.

The procedure is very straight-forward and in a matter of weeks you would be unable to tell the nipple had been inverted.

With age, significant weight loss or pregnancy and childbirth, changes can, and often do occur in your breasts.

Commonly, they can sag and lose the firmness and pertness they had when you were younger. 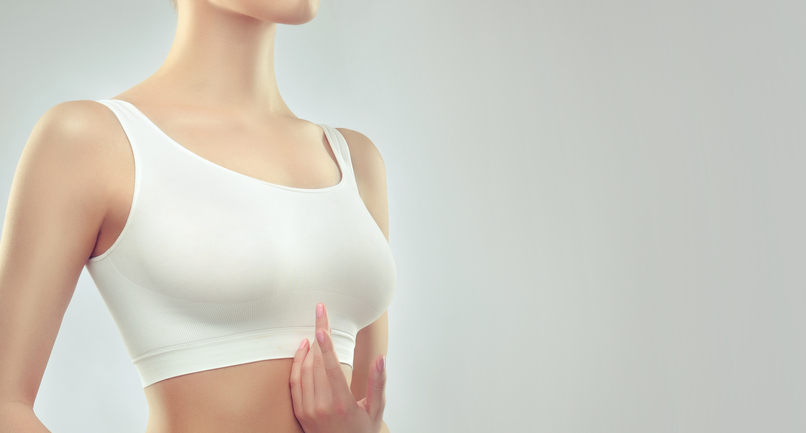 Although there are various breast muscle exercises and massage techniques you can try, these will not produce the results you are looking and hoping for.

Sometimes the only real solution to a problem like that is through a breast or even a nipple lift.

Sometimes the problem is less about the breast as a whole, or if the nipple is only sitting slightly lower than normal, a nipple lift can be an adequate solution without getting too invasive and complicated.

Nipple repositioning involves both the areola and the nipple being lifted and established in a natural position.

Once the nipple has been moved to a better position, the surgeon can then reconnect its blood vessels and nerves.

We have a warm, friendly and very professional team that are waiting to help you. Why not book a consultation appointment today and get expert advice and recommendations from one of our specialists?

* Every patient is a unique individual and every surgery has unique aspects. Therefore, results may vary. To read our full disclaimer please click here.

Are you ready to achieve the body you've always wanted?